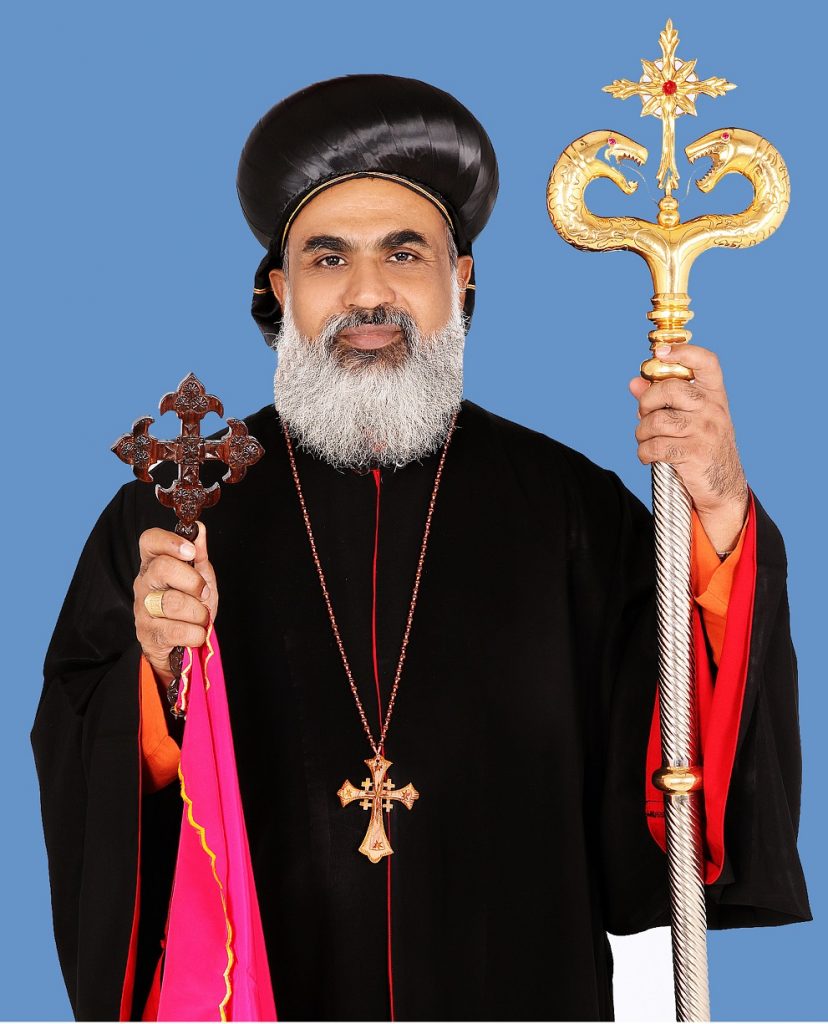 Archbishop Thomas Mar Koorilos was born on Oct. 19, 1958 in Kadapra in Pathnamthitta district of Kerala to Chakkalapadikkal Ninan Varghese and Aleyamma. After having completed schooling, he joined the Minor Seminary of the Eparchy of Tiruvalla in 1974. He completed his higher secondary education in St. Berchman’s College, Chenganacherry. He was sent to Papal Seminary, Pune, for his philosophical and theological studies. He was ordained a priest on Dec. 30, 1985. In 1988, he was appointed secretary to Bishop Geevarghese Mar Timotheos. He also served as the co-ordinator of the Malankara Catholic Community in Delhi and took a doctorate in Canon Law from Pontifical Oriental Institute, Rome. He also hold the position of Chancellor and Judicial Vicar of Eparchy.

Pope John Paul II appointed him Auxiliary Bishop of the Eparchy of Tiruvalla on July 5, 1997. He was ordained bishop on July 17, 1997 by Metropolitan Geevarghese Mar Timotheos, at St. John’s Cathedral, Tiruvalla . On Jan. 15, 2003, he was appointed first Metropolitan of the Eparchy of Muvattupuzha and was enthroned on Feb. 6, 2003. Mar Koorilos was appointed as the second Metropolitan Archbishop of the Archieparchy of Tiruvalla on March 26, 2007, and was installed on May 2, 2007. Presently he is serving as the Secretary of the Holy Episcopal Synod of the Syro-Malankara Catholic Church.